This is every week, so far.

There might be scattered showers once every week and a half or so, and overcast skies are about as rare. This just about kills beautiful weather for me. Give me some rain. Though that may just mean that I miss what I’m used to.

Actual Italian alert: It generally rains this time of year here. God is obviously trying to mess with my mood. 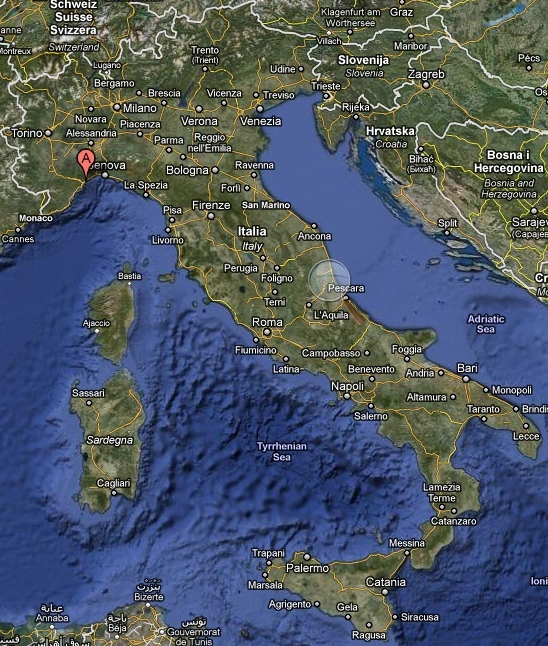