I moved in to university housing yesterday. I won’t have views like this anymore:

Yesterday's dawn, out my bedroom window.

In its place, I get this:

A view from my bed.

I haven’t actually figured the windows out, yet. There are some huge, angled, shutter-like things outside of them, so I can’t really look outside. I’ll figure those things out sooner or later. There really isn’t too much to look at, though.

My room is definitely a dorm room. After I get through a locked door, there are two bedrooms, each with two beds; a kitchen/living room; and a bathroom. Before I moved in, there was only one occupant, a Ghanaian who is studying to be a nurse. It’s obvious he’s been in the room for a while. I took the other bedroom and moved all my stuff in yesterday, with the help of a few coworkers.

END_OF_DOCUMENT_TOKEN_TO_BE_REPLACED

I’ve been hoping to make a post on Italian vehicles at some point. Today, a bunch of cars were on show on a pedestrians-only street. So, here’s about sixty-five pictures. You’re welcome.

If you’re not bored enough for this, the main gist is this: hatchbacks and station-wagons rein supreme, SUVs are here and there, and sedans are rare. A lot of roads are narrow, with corners and curves and things, which definitely favors hatchbacks. 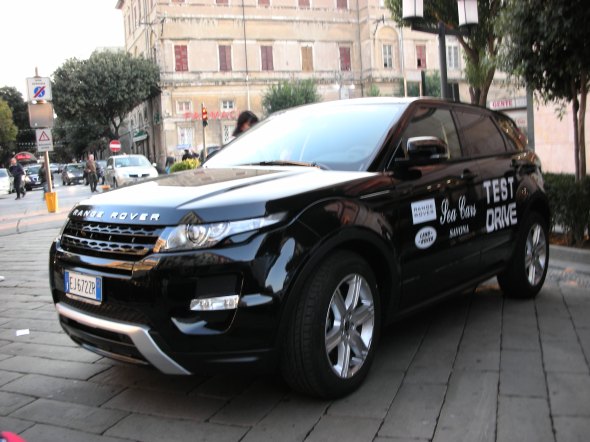 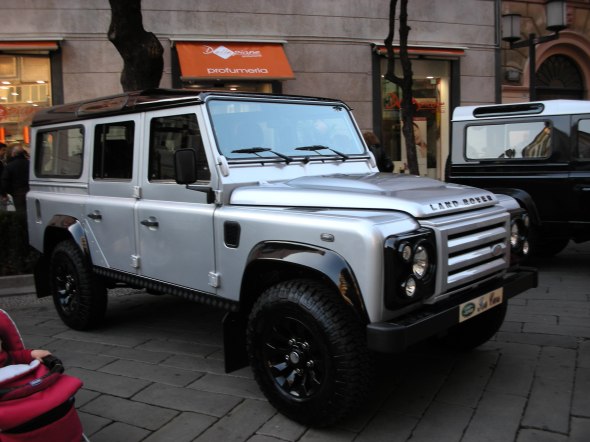 END_OF_DOCUMENT_TOKEN_TO_BE_REPLACED

There are no doughnuts here.

But Italian croissants can do a lot of the same things.

A Mix of Strawberry Filling and Apple Filling

I actually found something doughnut-shaped in a sweet-shop a couple weeks ago. I was displeased to find it was but a thin bread shell surrounding over-sweet cream. I’m happy with croissants.

I think I’ve found a great way to both cut down on the dis-jointedness of these posts and the amount of time it takes to make them. One-subject posts, created the instant I get an idea. And, go.

My first self-made meal while in Italy. It’s pretty fantastic. It may look like a simple sandwich, but hidden between those unassuming slices of wheat bread are things unbeknownst to me before my intercontinental trek. Bresaola, for instance, is a blend of meat that I don’t really know what to make of, besides it being red and delicious. Salame Milano, one of many varieties of salami, each of which seems to be named after a different Italian city, is not as strongly-flavored as what I am used to, which I appreciate in a salame. Two different kinds of ham reside between those bread slices as well, prosciutto cotto, which seems like your garden variety ham, and prosciutto di Parma, which does not. It is a variety of prosciutto crudo – raw ham — and I’ve had enough of it to take a liking to it as well. And yes, Italians really eat raw ham. Supposedly, it’s cut off the pig, and aged for up to two years. In fact, I think the larger variety of sandwich meats I have found here result form varying forms of long-term curing of meats. Italians: wine and meats, both more art than science.

With meat so good, there’s got to be a catch, right? Well, there is. The packages they come in are not re-sealable, which caught me a bit off guard. Hopefully, I’ll be able to pick up some re-sealable bags tomorrow.

In the meantime, if there is one thing I don’t like about this Seminary, it’s the fact that the wifi has been on the fritz for the last three weeks (not like it had enough reach to get to my room anyway). So, people have been taking turns using the LAN in the office. Which is a great excuse for my normal routine of making all these posts at stupid-late times of night. I’m sitting in here with two other guys right now, trying to finish that which began in Word. I’m going to have to pick up an Ethernet cord tomorrow, so that nobody has to give up their connection for me to get one. I guess I should be thankful for this reminder of how much most everybody depends on the internet these days

Oh hey, first relatively heavy rain I’ve experienced here since before my father went back to the States. Hooray.

Here’s another one, no kidding, one block away:
END_OF_DOCUMENT_TOKEN_TO_BE_REPLACED 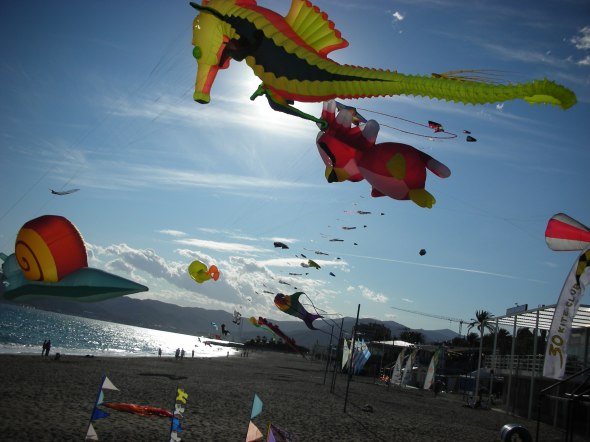 One Sky One World

Dancing in the Street

This weekend, in the same older section of town where the street fair was, there was a fashion show, or dance-off, or something.

I may never know, but there was definitely a red carpet.

Also, in the top-left, the outside of one of Savona’s more archetypical big-ass churches. So that’s done, at least until the next time I am out that way and think about it. This church is basically in an alley. In fact, that’s the case with a few big-ass churches in town. My best guess is that there was plenty of space from which to gaze upon its magnificence when they built it four-hundred years ago, but somewhere along the line, other people decided adjacent land was just too valuable.

Also there, at least briefly, was this piece of history:

And while on the topic of autos, proof Ford hates America: